Christmas Destinations around the World 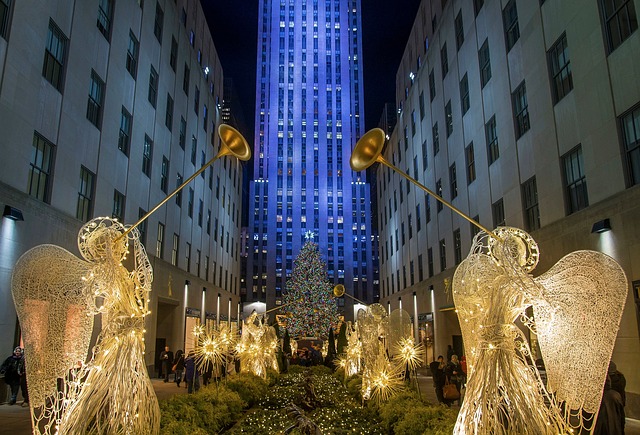 As you can imagine, many of the Canadian Christmas traditions are quite similar to the United States, but there are parts of Canada that have some different traditions. For example, in Nova Scotia, people dress in costumes and masks and run around the streets making a big ruckus looking for treats. These “mummers” as they are called, will sometimes ask children if they have been good and give them candy. 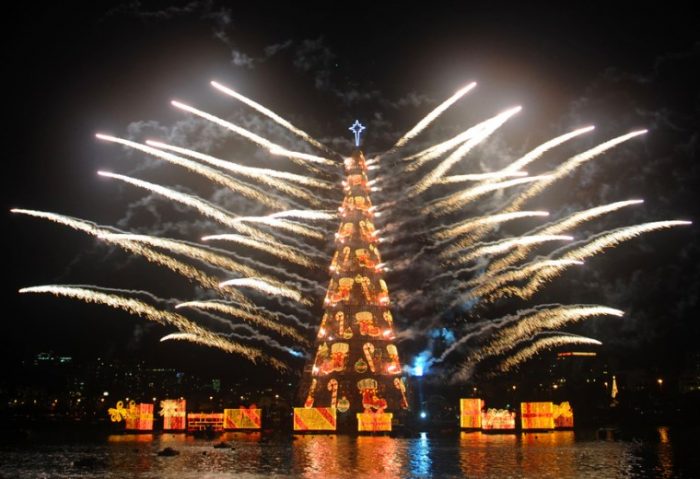 While the United States winter is in full force, the Southern Hemisphere is experiencing summer. Christmas in Australia is often a very hot day, and much of the day is spent at the beach. At night, tens of thousands of people gather in Melbourne, Australia for a candlelight vigil and carols.

While traditions vary from country to country in Europe, there are a few similarities to traditions here in the United States. For example, Christmas trees and wreaths are quite popular in Germany, and many other countries such as England have adopted them as well. Advent calendars are calendars that mark the days until Christmas with pictures. Because Catholicism is more popular in Europe, often gift opening and the traditional Christmas meal are enjoyed midday after Christmas morning mass. There are also several countries in Europe where the main celebrations take place on Christmas Eve.

The Christians in India celebrate Christmas by decorating banana trees and giving gifts. They also make a point to give to charity during Christmas. For Hindus, there is a festival of lights called “Diwali” in autumn, which is truly a sight to be seen. 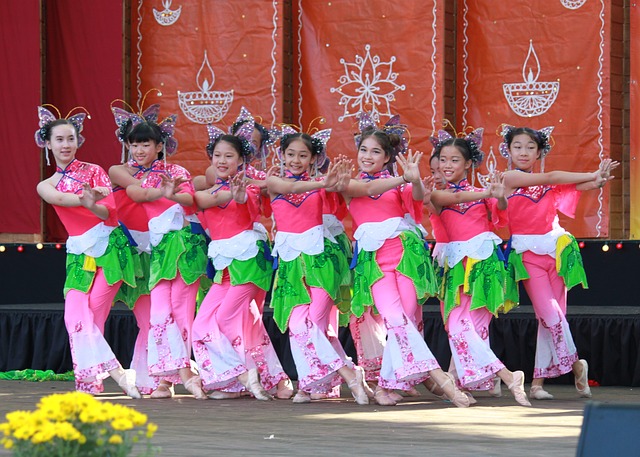 Christmas is celebrated differently in different parts of Africa. A common tradition is to start Christmas Day by walking around the streets caroling, and then to attend a morning Church service. In Northern Africa, people bring gifts as an offering for the birth of Jesus. In the South, Christmas is celebrated by having a traditional feast outdoors, in the warm weather, after a church service. In most of Africa, people get ready for Christmas by decorating the church, rather than a tree.

In Russia, Christmas is not celebrated until January 6th, after fasting for over a month. They celebrate with a twelve course feast in honor of the apostles. Instead of Santa Claus, they have “Babushka”, an elderly lady that distributes presents to good children.

In China, many of the Christmas traditions are similar to those in the US. They decorate trees with ornaments that they make out of paper, and put lights on them as well. They have a Santa Claus character which they call “Dun Che Lao Ren”. Non-Christians also have a festival around this same time, called the Spring Festival, where they eat special meals, give presents, and pay respects to their ancestors. 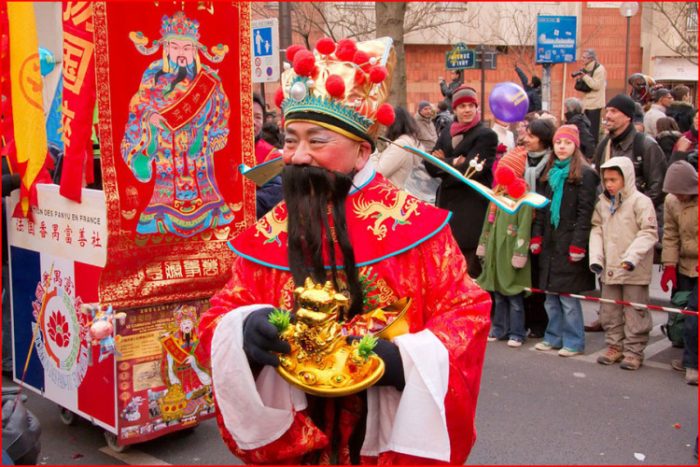 Make this Christmas one you will never forget by traveling around the world to see and learn about the different traditions. Learn first-hand and actually participate in many different cultural traditions. You might even pick up a few things you would like to make a tradition in your own home. 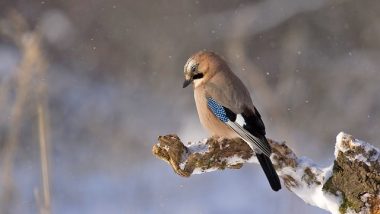 Winter Around the World 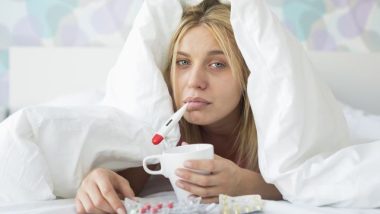 Ten Tips to Flu-Proof Your Flight

The Joy and Freedom of Long Term Travel

Is That a Question? and Other Road Trip Games

Three Ways to Stay Fit While on Vacation

Sticking to a Healthy Diet on Vacation

How to Beat Your Fear of Flying

Work in the Travel Industry 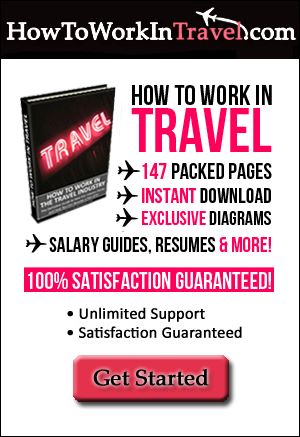 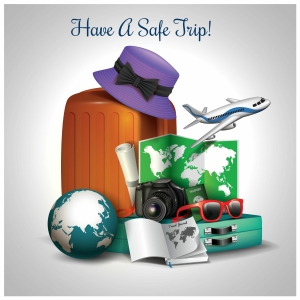